The first day in Stockholm we took the train into town to see Vasamuseet and the Skansen. Vasamuseet is an ancient long boat that sank on its first voyage after the king poorly designed it. Skansen is a collection of old buildings from various areas and eras that display the history of settlement in Sweden.

Of course, I took more pictures of people on the way to and from these places, though I have many pictures from the Vasamuseet. I'll edit those later! I like the people, culture and signage around the city the most. 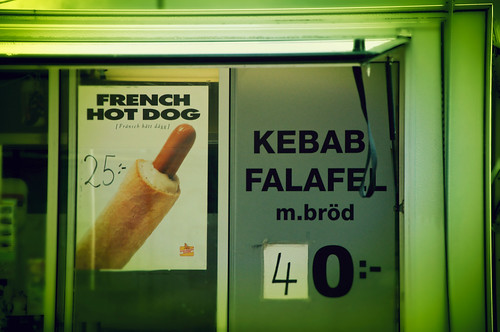 And some reeds alone the waterfront near my sister's apartment.

She was also a Tae Kwon Do superstar. She was doing standing kicks in the line for the Vasamuseet, holding her leg up for minutes at a time.
Collapse