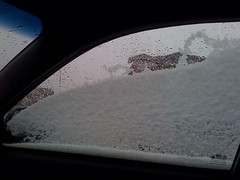 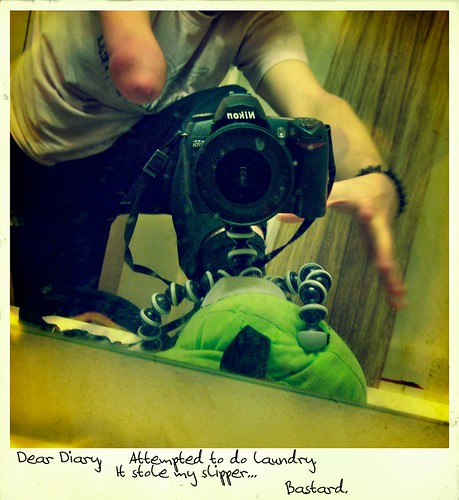 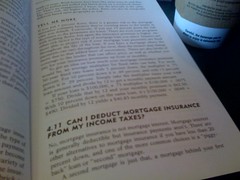 Income taxes
Originally uploaded by ABMann
ABMann.net
I just realized that, were I to buy a house, I would be able to deduct
my various charitable contributions every year!

More incentive.
(yes, I know PMI isn't deductable but the heading relates vaguely to
my epiphany)

Weird Angles wins by one vote over food!

So we'll start tomorrow. The concept is that you take a picture at a "weird angle" defined as you wish, but I'd suggest not level with the ground, and post it to LJ for our perusal. :) I'd recommend saying at least what the picture is of or where you took it for context. And no fair taking a whole bunch one day and spreading them over the week.

Outside of that, I don't really care what you do. :) Get creative and have fun with it.

I'll gather links from anyone I see on my f-list for that day's post. Feel free to do the same and include other people you duped into this!

Note - it doesn't have to be a self-portrait. The initial concept was portraits in bathrooms. So, weird angles to include subjects of your choosing.
Collapse