WHY IS THE VIRGINIA RACE SO FUCKING CLOSE??? Senator macaca shouldn't be this fucking popular!

I was up until 2am watching news results with friends on the east side. It was nerve wracking. I'm glad at least we heard Missouri called for McCaskill, a surprise, but these last two... wow. If we split the senate, things will be really interesting. There is one independent - Bernie Sanders (Vermont) and Joe "I'm really a Republican" Lieberman (CT) - in there right now. Sanders will likely be a deciding vote many times because, let's face it, Lieberman is neither independent nor democrat. But i'm hoping that the votes don't tie because then Cheney breaks the tie, which is just a scary, scary proposition...

Now if only Google would show me sander's voting record I could more or less concerned.

But damn, it's going to be an interesting two years.
---
WHY IS WEBB AHEAD BY 8000 VOTES???
Wait. that's good.
I'm really tired. :)
--
In good state news, South Dakota voted down the abortion ban.
--
hooray! I'm being attacked for saying democracy works adn people are entitled to their opinion in 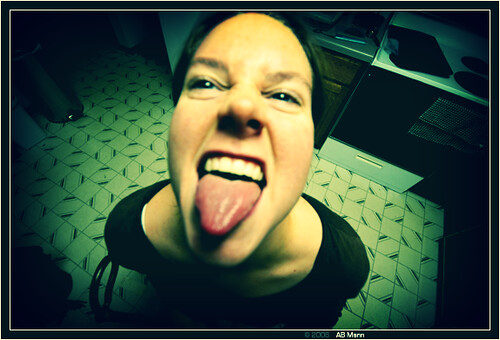