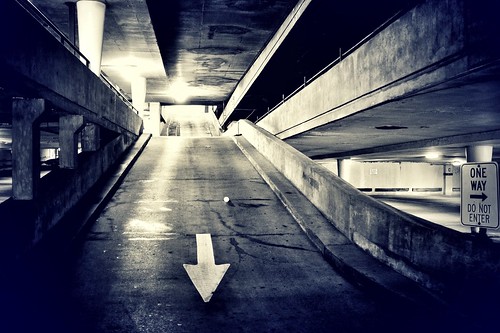 
I feel like refried beans. In refried beans, beans are cooked and mashed and drained of excess liquid. They are then stirred, potentially reconstituted with chicken stock, and fried over a hot pan in lard. The process leaves them whipped, pasty like the inside of a hangover in the desert. Sticky. Dry. Paste.

I’ve not slept well the last few nights. Which accounts for the whipping. I’ve been depressed, eating poorly – a chicken versus egg proposition for precedence – and drinking too much wine – currently defined as "any". Which accounts for the hangover. And the desert is a blight of mental inconsistencies, depressive ruts strengthened by all of the above defects in behavior, that I understand intellectually as uselessly antagonistic (internally and externally) even though my heart is wrapping itself darkly in the cloud of it and reveling in its own tears.

The dialogue between my heart and head is caps lock screaming of logically fallacy and the fallacy of logic. Both right, both so painfully right in their absent wisdom, that I can’t help but dissociate and laugh a little bit at the insanity. Wickedly laugh… simply offering ammunition for the emotive sleight of hand that it is the seat of my emotion’s battle.

I fully believe that it’s all rooted in bad diet. I fully believe that I am not a terribly, unlovable person and it’s just the depressive march of qualitatively devastating food that I can’t stop feeding myself – food borne by a hand existing in some shadowlands – that dies it.

It’s a tripartite battle between my head bad my heart and my gut. No wonder. One side wears thin and the triangle collapses a little. Isosceles battle fronts angling for devolution into a bi-dimensional construct.