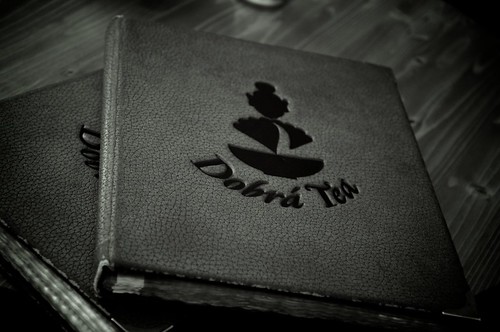 Via Flickr:
From a few weeks ago. Feeling the serenity.

This weekend was mostly great. Personally, I'm not big on parties in general but the occasional small-scale party is great. Though, I don't do well surrounded by lots of people I don't know that well. I become really self-conscious and, among other things, believe that no one wants anything to do to me. This is generally predicated upon seeing everyone interacting with everyone else rather than me. Through which I feel lonelier and less likely to talk to people which exacerbates the whole thing.

The subsequent "no one wants to be around me" feeling is hard to shake and can last for days. I think fell into that cycle last night after a weekend of parties and insufficient downtime. By the time I realized the later, being alone just made it worse.


blah blah blah. Suffice that I need to get better at asking for what I want, realizing I'm probably more interesting and attractive than i give myself credit for, and just because people aren't talking to me doesn't mean that they dislike me - especially in relation to Rock Band which is a whole Other Thing in my head right now.
Fun stuff:
I've been wanting to weight lift but I hate going to the gym. I've been running in the arboretum and have been looking for large, heavy objects to lift - like fallen trees - to supplement my workouts. I really like that image. Deadlifting trees.

I've also been considering taking up knife throwing again now that I have a backyard.