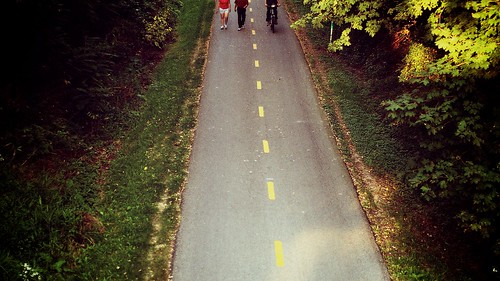 I switched gyms yesterday. My contract was up at my previous gym which was further away from me than I prefer. The gym closer to me has the same amenities, is open the same hours, and intends on adding a few things I wanted at the previous gym that the previous gym didn’t want to add. Also, the rate was cheaper, including the sign up fee.

So. Same stuff, better price, closer location? Ok.
The only down side is that it isn’t locally-based. it’s a franchise, which is better than, say, a larger corporate conglomerate, because it can act independently to meet the needs of its population rather than be limited by policies enacted by a central office in God Knows Where, USA.

That does mean I’m more likely to have good gym facilities when on site, though, which is an odd and semi-useful bonus since I can go to any location.

Which is to say, I’m getting back on the horse today. Sickness put me down and out these last few days and the Superbowl offered great excuse to eat like a jerk.

Now it is back on the long road to a healthier me. Being sick and eating poorly compounds all of this that I feel rather gross right now.

The question becomes:
Do I start again with the kettlebells and various strength-training exercises.
Or get back to running.

Maybe I need to limit KB swinging so I can do both.
But are those two processes at odds hat I’ll continue to be stagnant?

Does it really matter, fatty?