Grace for Your Company 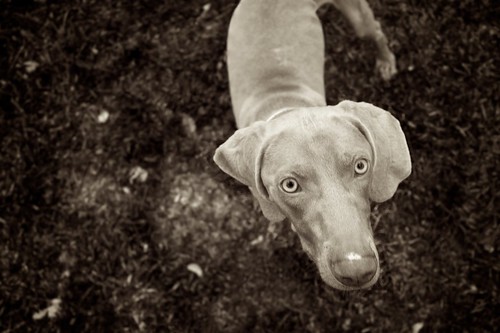 Grace for Your Company, originally uploaded by ABMann.

This is me forcing my brain to do something that isn’t running around putting out fires. Some new things were brought to my attention that I need to investigate that could be potentially very, very bad (not for me or my team). It will, of course, require a bunch of investigation the time for which I don’t really have.

Otherwise, a few really good things are about to happen that I can’t talk about. Of course.

lady_fox has been working on corned beef the last week and last night was the cooking of the seven-day brined brisket. It was so good, people. So good.

Firefox says “brined” isn’t a word. What would yuo have me call the resultant product that has been sitting in a brine, Firefox? What solutions do you offer beyond your red squiggly? “Brained”? “Brine d”?

Yes. She brained it perfectly

Photo:
We met Gracie this weekend. She was recently rescued from a neglectful family by friends of friends. Mostly she wasn’t fed enough and is rather skinny. She is the goofiest and among the sweetest pups I’ve met.

Easily the most beautiful dog I’ve ever seen.

Full disclosure – I Photoshopped her ribs to smooth them out. Otherwise, the photo was less warm and endearing. Grace deserves no less.