No, just more about running. 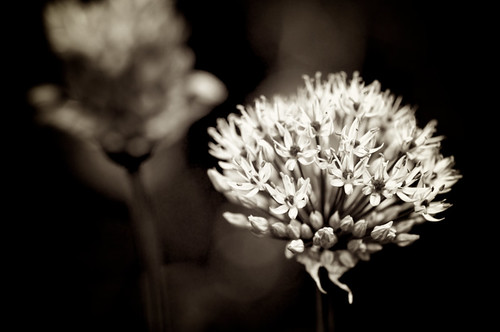 Because I don't post about running enough, I purchsed Haruki Murakami's auto-biography which is titled "What I Talk About When I Talk About Running: A Memoir." It's how he refines his prose [Runner's World], which is really neat, and helps keep him fit from all that sitting he does. Did you not know typing doesn't burn many calories?

But man, the sleek hands it builds.

Suffice that the man is a genius and is on my list of people's brains to eat when I become a zombie. You should check out his books, especially Hardboiled Wonderland and the End of The World [Amazon]. Such a cracked-out read.

In case you missed it, and I'm a pusher - obviously - I joined DailyMile. So far, I've convinced two of you to join with my awesome Profile Photos and also found the guy who helped us buy our house, a triathlete.

There are challenges/virtual races on it that are kind of neat - assuming you're creative - like "Outrun the Horde" wherein you post your fastest mile in the parameters.

Remember kids, you don't have to be the fastest runner to survive the Zombie Apocalypse. Just faster than