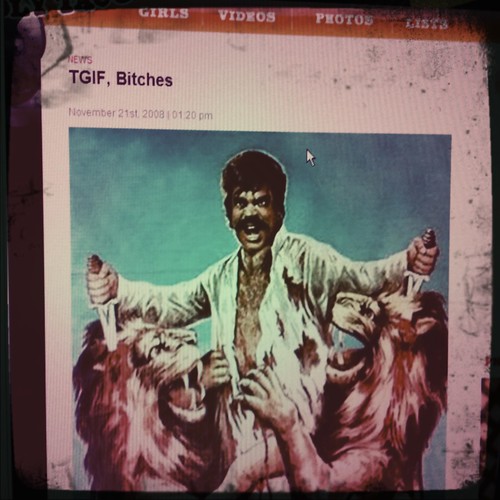 INDEED. I will start the weekend by wrestling two lions and stabbing them in the cranium, then eat their brains. Then I shall gain their powers and become a multi-lion/human BEAST.

I am currently listening to my female alt/rock play-list. PJ Harvey, KT Tunstall, Cat Power, Fiona Apple.
Who else should be on this list? 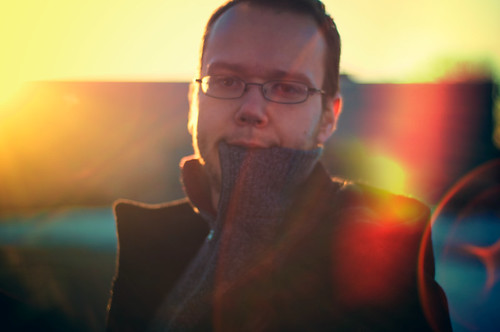 I wanted to see what light leaks looked like in a "nice" photo and it sooo doesn't work. It is far too much and completely unbelievable when shooting full light with low ISO. Maybe if I was shooting at 1600... maybe it would work.

Also, by merely having the fake light leak it begs the question regarding reality of the lens flare which ruins the rest of the photo.

This is an example of how processing can ruin a previously fine, if not nice, photo.

The cross processing is fine but also looks fake.